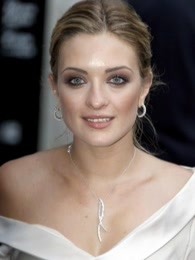 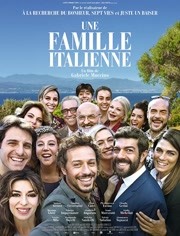 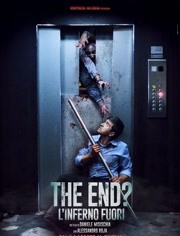 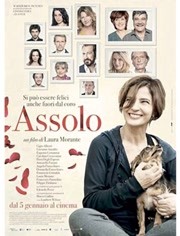 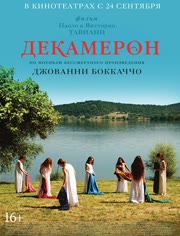 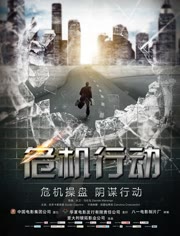 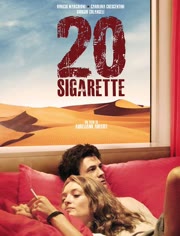 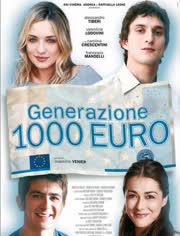 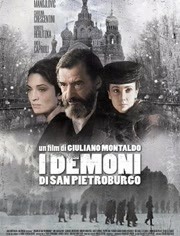 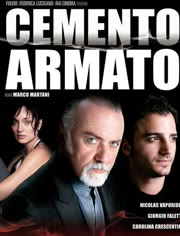 Blonde beauty Carolina Crescentini was born in Rome on April 18, 1980; daughter of two commerce graduates, she grew up in the Roman quarter of Monteverde. She originally wanted to be a film critic but at 19 her interest in acting increased and she decided to attend several acting schools, including the "Teatro Azione" and the prestigious "Centro Sperimentale di Cinematografia". She appeared in a TV commercial (directed by Gabriele Muccino), several music videos and short films, but her breakthrough came in 2007, when she was chosen by director Fausto Brizzi for the teen comedy and box office hit Notte prima degli esami - Oggi (2007), opposite Nicolas Vaporidis. The film was so successful that Vaporidis and Crescentini teamed up again six months later to shoot the thriller Cemento armato (2007), in which for the first time, starring as a rape victim, she showed her dramatic talent; she received a Best Actress nomination at the Silver Ribbon Awards for this film.