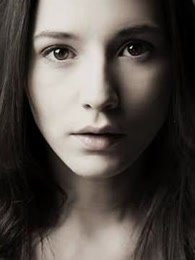 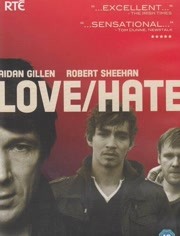 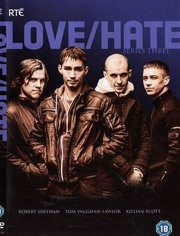 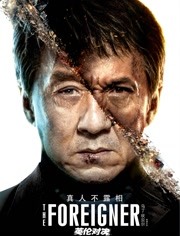 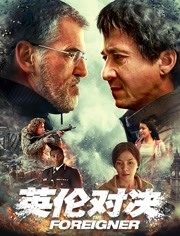 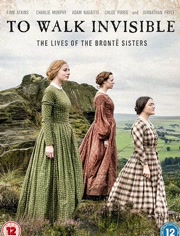 Charlotte "Charlie" Murphy (born 1988) is an Irish television, stage and film actress. She is best known for playing the lead role of Siobhan Delaney in the hit RTE drama Love/Hate for which she won the 2013 Irish Film and Television Award for Best TV Actress, and as Ann Gallagher, a kidnap victim in the British drama television series Happy Valley which aired on BBC One.